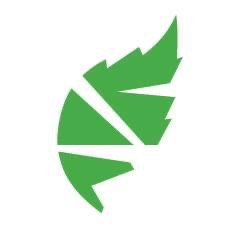 MINT Snowboarding was founded in 2006 to provide the highest quality snowboard lessons in the French Portes du Soleil resorts of Morzine, Avoriaz, Les Gets and Chatel.

All of our instructors are specialised snowboard specific instructors and qualified to the highest level in the world. They are all British​,​ or fluent English speakers​,​ and our team are proud to​ have created such a strong reputation​, ​making MINT Snowboarding number 1 on TripAdvisor! MINT Snowboard School has also won numerous awards, including the title of ‘Best Snowsports School’ at the 2016 & 2017 World Snow Awards!

Whatever level you ride and however you like to learn, MINT Snowboarding has the perfect program for you. Join us for snowboard lessons in Morzine, Avoriaz, Les Gets and Chatel this winter!